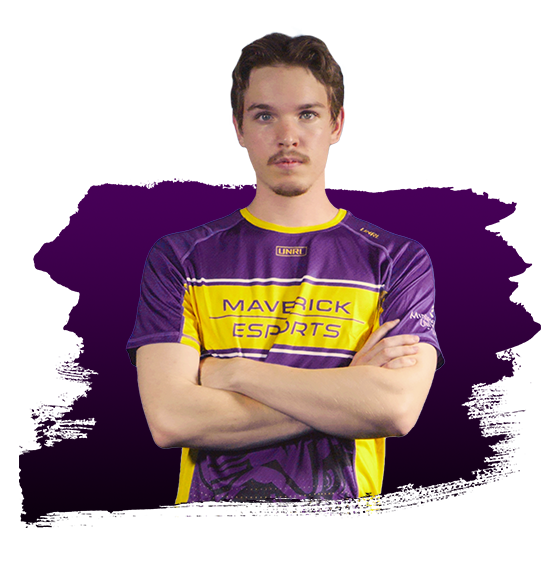 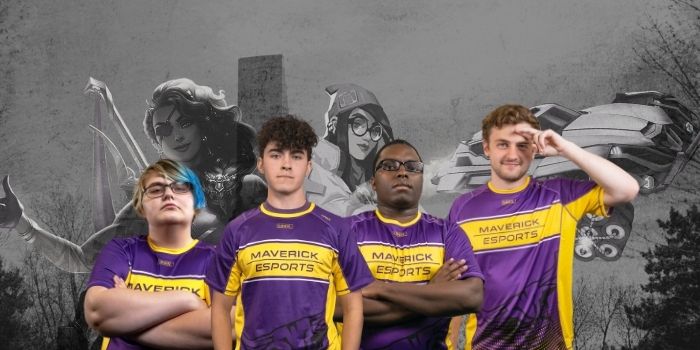 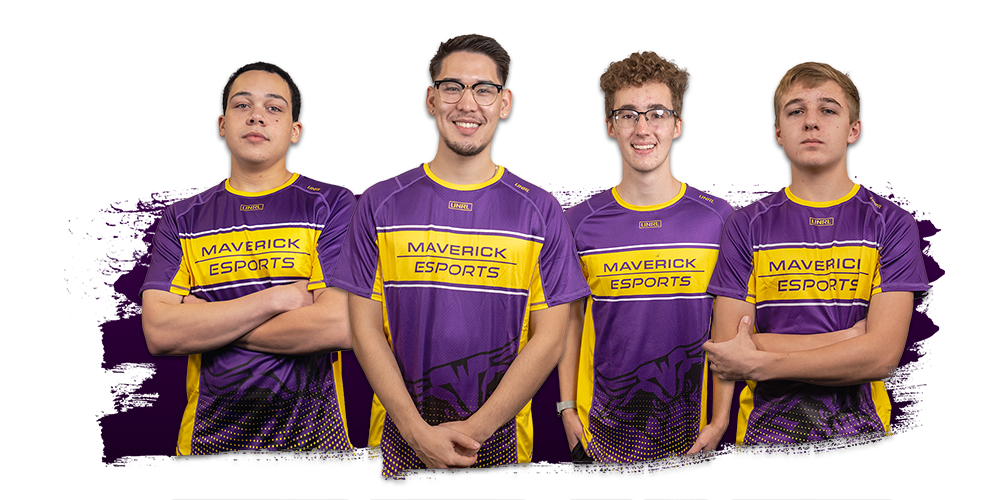 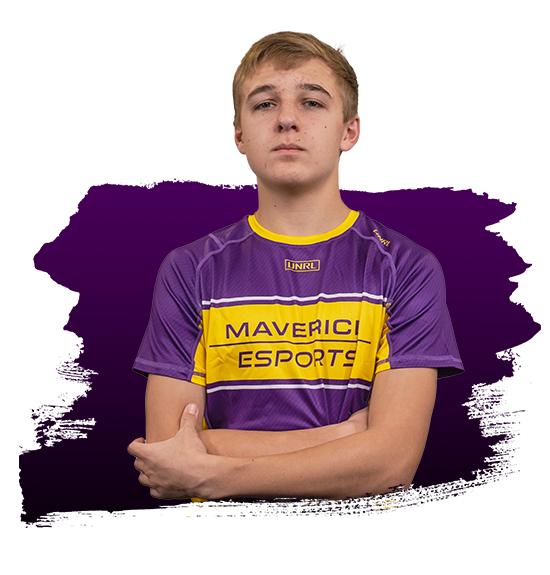 Dahminik is from Waseca, Minnesota. He fell in love with Call of Duty at a young age and his competitive nature has driven him to always compete to be the best on a server. He always aims to win and show the community how far the team can go. 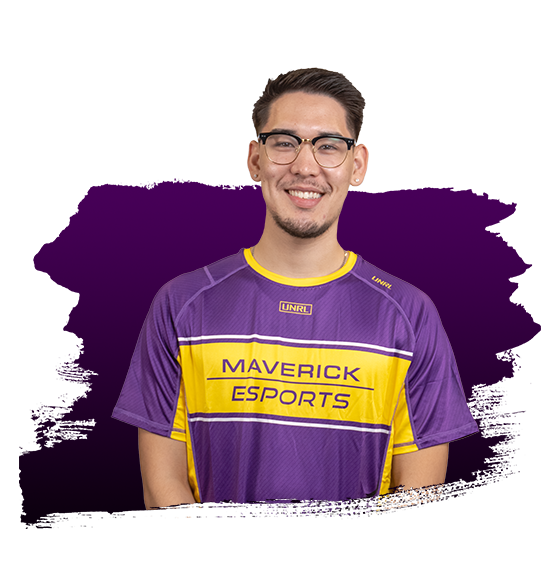 Wyatt is from New Ulm, Minnesota. He first played Call of Duty at a friend’s house, and it quickly grew into one of his biggest passions. He enjoys representing his school while competing in something he loves. 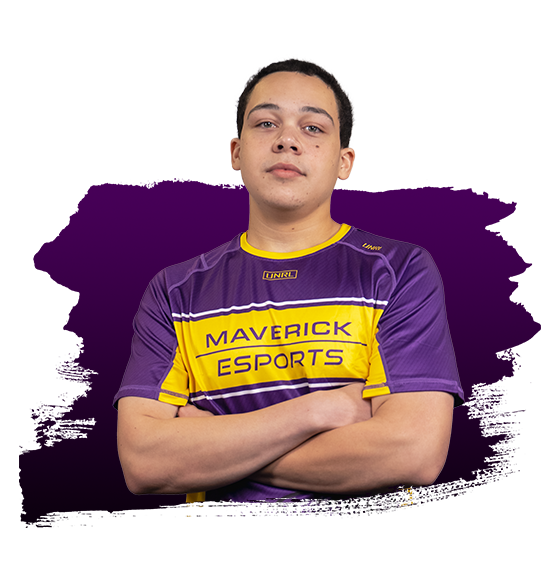 Ryley is from Apple Valley, Minnesota. He first got interested in gaming by watching his dad and uncle play NBA2K and Madden. This is his first time playing on a competitive team and sees varsity play as a good way to improve his skills throughout the season. 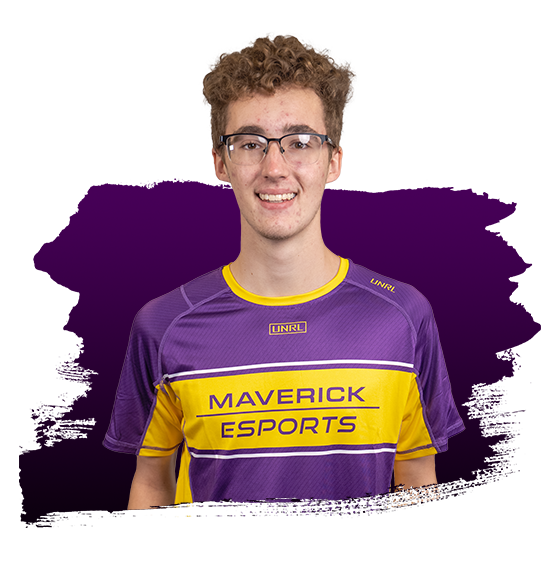 Braden is from Waseca, Minnesota. He grew up playing Call of Duty with his brothers and loved experiencing the action of the game in first person. He is thrilled to be representing his school while doing something he enjoys. 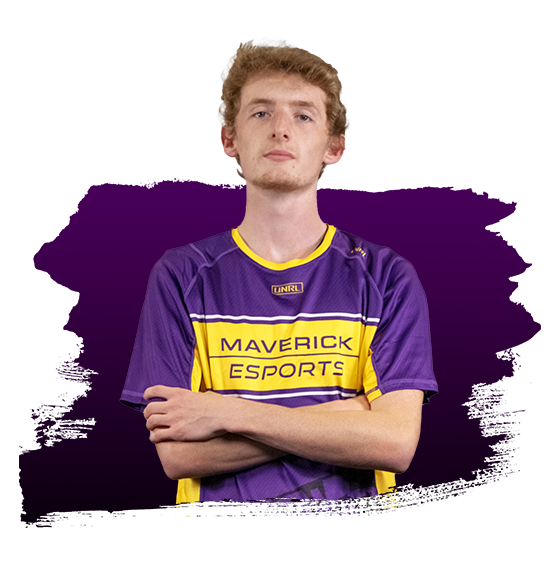 Sam is from Prior Lake, Minnesota. He started playing Call of Duty on Xbox in middle school and his competitive nature has driven him to keep improving over the years. He is always down for some solid competition and having fun with his teammates.

Zach is from Apple Valley, Minnesota. He got started gaming in middle school and grew to love FPS games such as Call of Duty and Battlefield. It means the world to him to represent his university in varsity competitions. 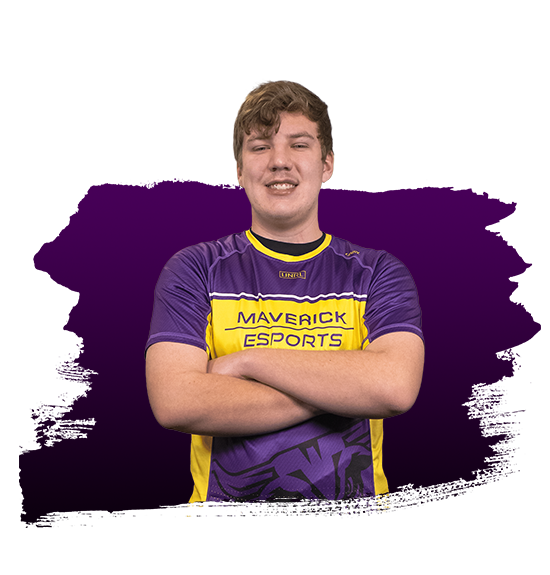 Jacob is from Mankato, Minnesota. He was first introduced to Call of Duty by his cousin, and immediately found a passion for gaming. As a member of Maverick Esports he enjoys developing relationships with his teammates while competing at the collegiate level. 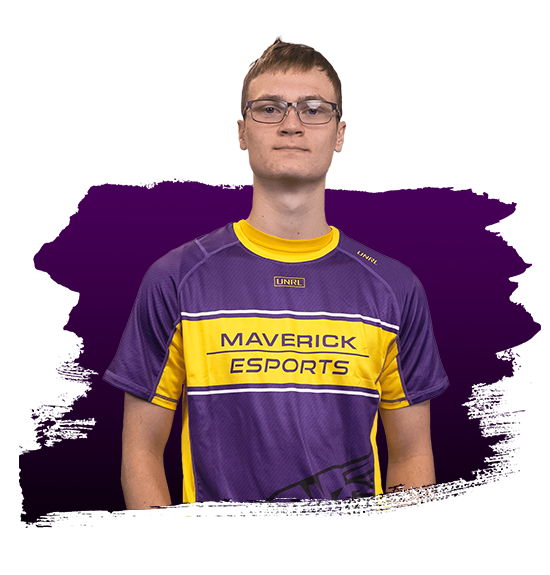 Calin is from Mankato, Minnesota. He enjoys the high level of action and excitement that comes from playing FPS games, and is honored to be representing his school as a varsity esports player. 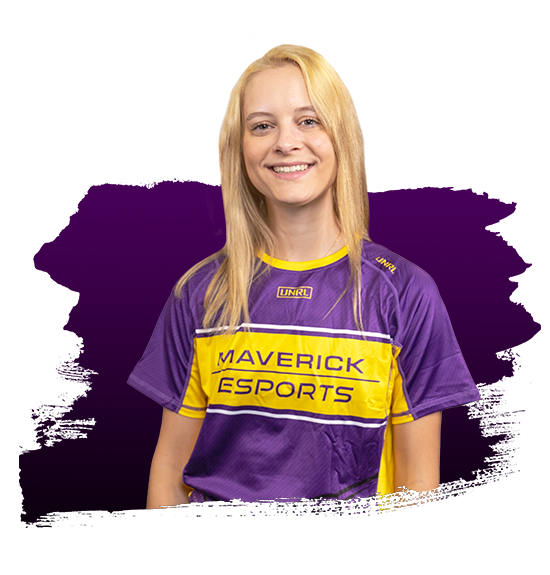 Alysha is from Nicollet, Minnesota. Her two brothers got her into gaming at a young age and she found a passion for FPS games. She is proud to now be playing at the varsity level and enjoys meeting new people through the team. 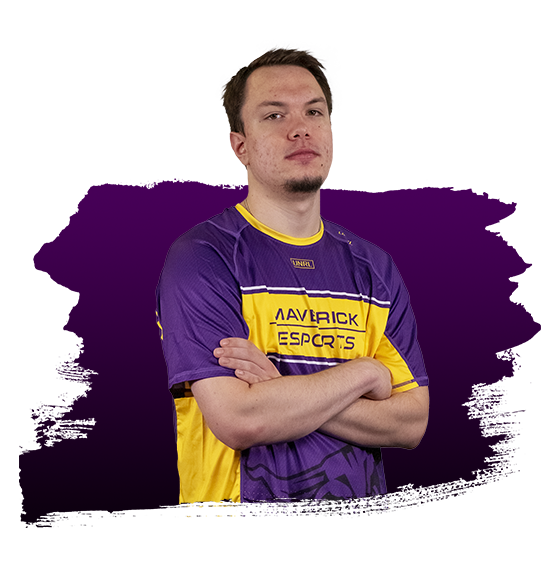 Taylor is from New Ulm, Minnesota. He has always been a competitive person, which has allowed him to grow his skills in the esports scene. He has played in multiple competitive Madden tournaments and was the winner of the spring 2021 NACE Madden National Championship. He aims to bring home more wins.