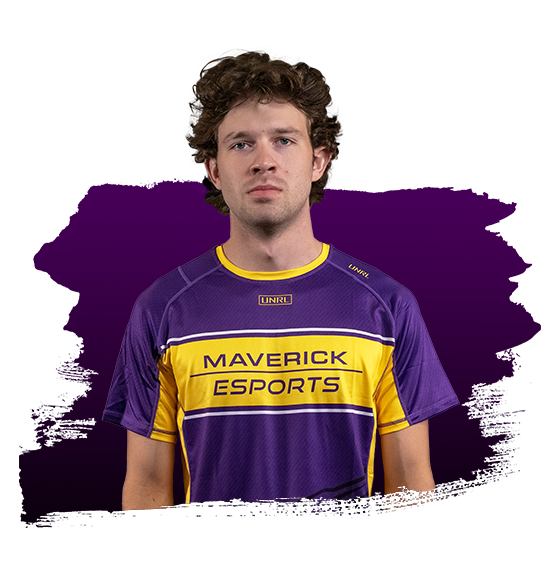 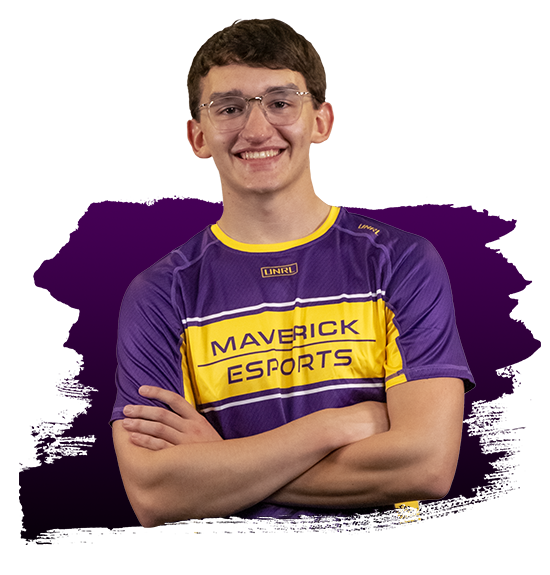 Aidan is from Mapleton, Minnesota. His love for gaming started when he first played Minecraft which led him to explore a variety of other games.  He is thrilled to now be competing in esports at the collegiate level and enjoys developing team coordination and strategies. 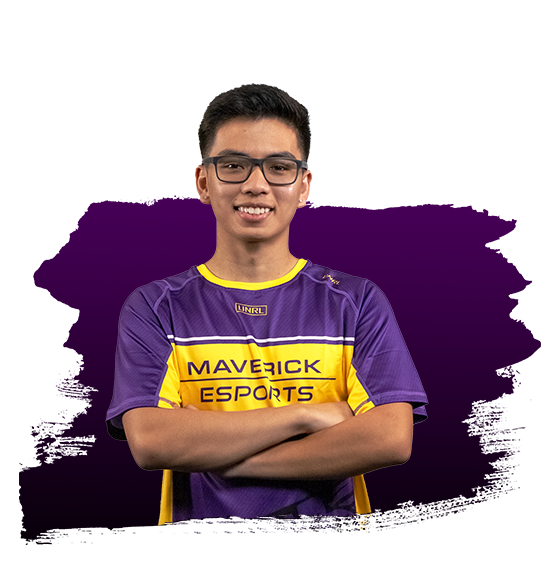 Vince is from the Philippines. He grew up playing RPGs and had experience playing on several other competitive teams before joining Maverick Esports. His favorite part of competing on varsity is the energy that the competition gives to the players. 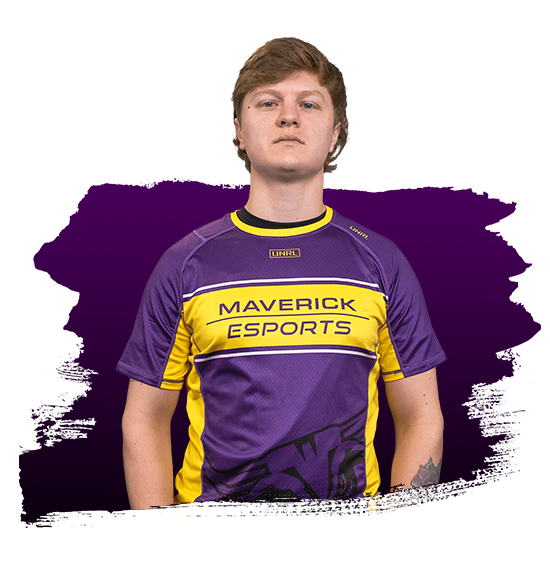 Cody is from Hayfield, Minnesota. He began gaming at a young age with his friends and his competitive personality paired with his desire to be the best led him to the esports scene. He is proud to now be representing his school at the collegiate esports level.

Munir is from Turkey. He started out playing RPGs such as World of Warcraft but found a passion for FPS games due to the fast-paced challenge that it provides. After years of playing on his own, he is thrilled to now be competing on a varsity level team. 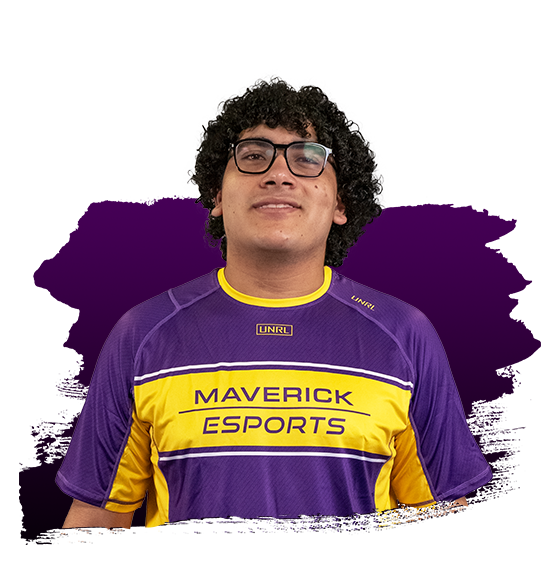 Ahmed is from Egypt. He grew up gaming with his friends and it has always been a part of his life. He started out playing on consoles but found a passion for FPS games when he began playing on a PC. He is always aiming to bring home a win for Maverick Esports. 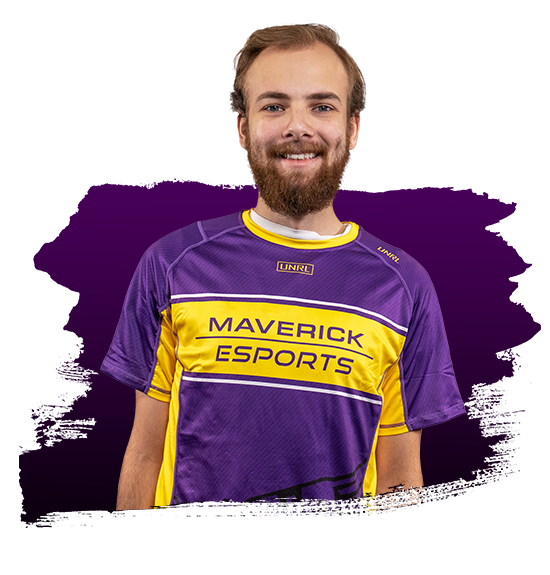 Neill is from St. Paul, Minnesota. Gaming has always been a part of his life but it wasn’t until high school that he discovered CS:GO. He has been playing competitive games for years and is glad to now be representing his school in competitions. 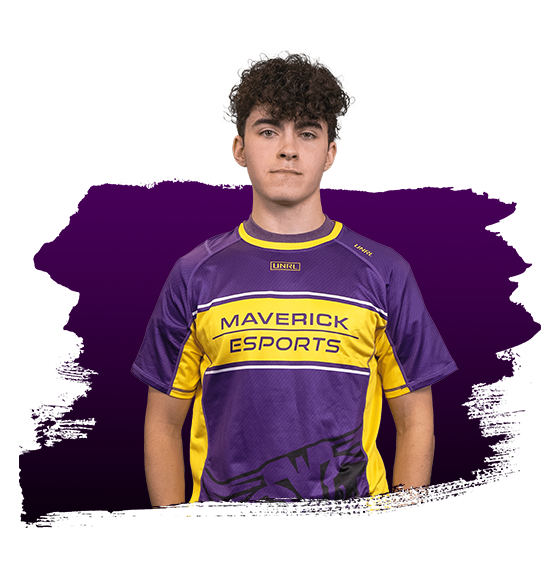 Michael is from New Prague, Minnesota. He got started gaming with Pokemon which led him to explore a variety of different titles. As a member of Maverick Esports, he enjoys playing his favorite game at the collegiate level with his friends.