Our first-ever summer camp was a blast, thank you to all who attended! Sign up for our newsletter to be the first to know about future opportunities. 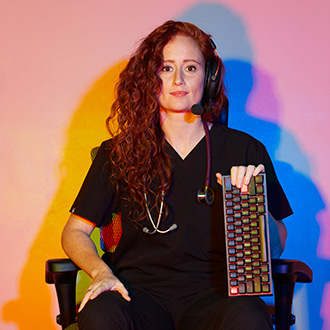 Dr. Lindsey Migliore is a licensed physician in the field of Physical Medicine and Rehabilitation. She is the founder of GamerDoc, the Executive Director of Queer Women of Esports, a Faculty Associate for the New York Institue of Technology Center for Sports Medicine, co-editor of the Handbook of Esports Medicine, and on the Editorial Board for the Annals of Esports Research. 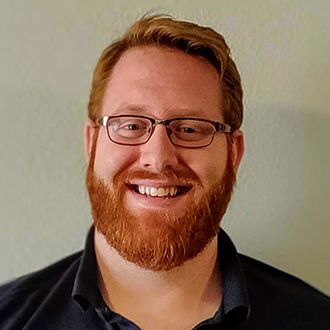 Steven Rencher is a recent graduate holding an M.A. in Sport and Exercise Psychology. Throughout his program, he focused on applying sport psychology principles with esports players and teams. He has been an avid gamer since he was young, having fond memories of gaming with his father. 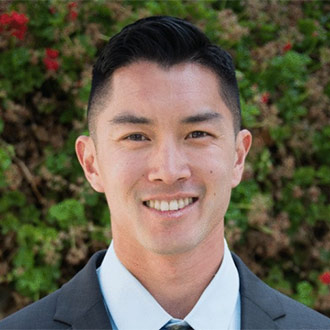 Dr. Tsai is a physical therapist and board certified Orthopedic Clinical Specialist who has been working with professional esports organizations including Cloud9, Evil Geniuses, 100 Thieves, TSM, and more since 2018. He is also the founder of Respawn Therapy, a company devoted to improving the physical health and wellness of gamers of all levels. 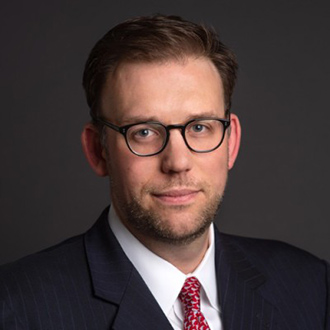 With over 21 years of experience in business development and strategic account management, entrepreneur Ed Lallier is the co-founder and Chief Revenue Officer at Vanta Development Group. He has launched four organizations and is determined to create a safe space for children to game. He believes that gaming develops important skills and helps kids grow while making new friends. 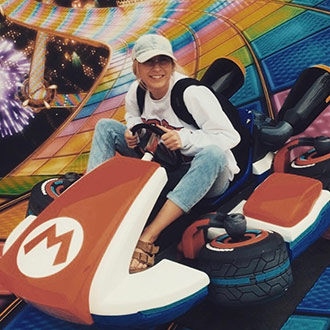 Meredith Wilcox is a college graduate from the University of Kansas with a major in behavioral neuroscience and minor in economics. Starting as a technology and games coordinator for her student union, she now works full time as a producer of programming and development for the High School Esports League (HSEL) in Kansas City. 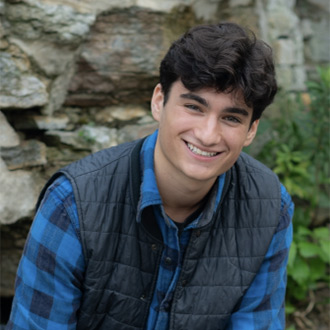 Adin Zweigbaum is a recent high school graduate going into his first year of college. He is passionate about the esports industry, helping found Wisdom Gaming, an esports production firm, and Minnesota Varsity League (MNVL), a high school esports initiative. He now works as the Director of Media for MNVL, producing content and full-scale productions for over 50 esports teams. 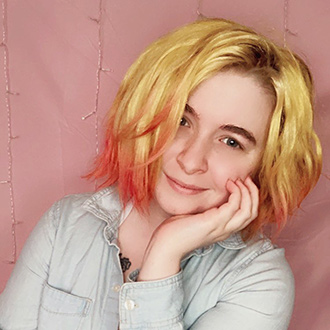 Val Collar is a student at Minnesota State University, Mankato. She currently works as the Content and Communications Coordinator for Maverick Esports and is the president of MavLOL, the League of Legends® student club on campus. She's going into her fourth year of schooling and is an interdisciplinary studies major with an emphasis on game design. She hopes to go into the gaming industry after she graduates. 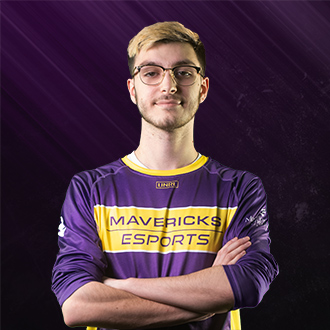 Tristan Pizel is a Minnesota State University, Mankato senior majoring in Computer Information Technology. In 2019, he founded the Maverick CS:GO® Club and became involved in the creation of the University’s first official esports program. In spring 2021, he was signed to Maverick Esports’ varsity CS:GO® team and helped lead them to the National Association of Collegiate Esports (NACE) playoffs. 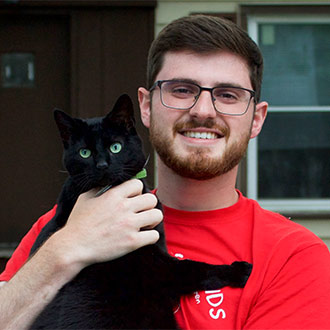 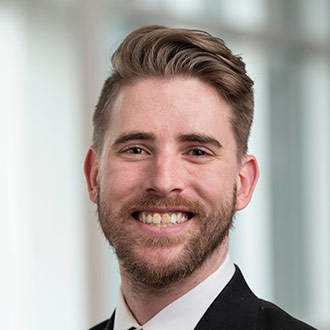 Jordan Cunningham is the current Head Coach for Indiana Tech Esports located in Fort Wayne, Indiana. He graduated from Indiana Tech with a bachelor’s degree in psychology. He revolves Indiana Tech Esports around team cohesion and skills that go beyond esports while also maintaining a competitive roster. As a player himself, he enjoys taking down beasts in Monster Hunter or flexing his skills in whatever battle royale happens to come up. 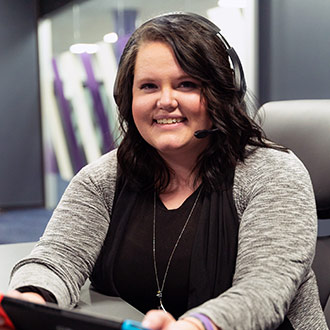 Jacquie Lamm is the first Head Esports Coach for Maverick Esports at Minnesota State University, Mankato. She received her undergraduate degree in Business Management and holds a Master of Science in Educational Leadership. Jacquie is a variety player who loves to slay zombies and capture the train in Warzone. She is currently a member of the Eligibility Enforcement Committee and Awards Committee for the National Association of Collegiate Esports (NACE). 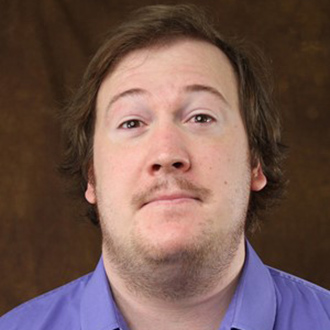 Spencer Louwagie is the head coach of the Southwest Minnesota State University (SMSU) Esports team and an Information Technology Specialist. He has an extensive background in esports. In 2014, he helped create SMSU’s first esports club team and served as team captain for League of Legends®, even ranking within the top one percent among League of Legends® players in North America. 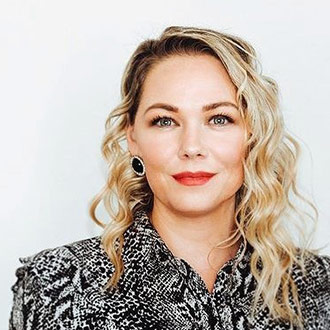 Rebecca Longawa is the founder of Happy Warrior, an esports consultancy firm. She is an advisor and mentor for three global esports-technology venture capitalist firms and an advisory board member for a number of sports-technology and esports startups. She has expertise in esports, marketing, health, wellness, and more and is the creator and host of the Future of Marketing in Esports podcast. 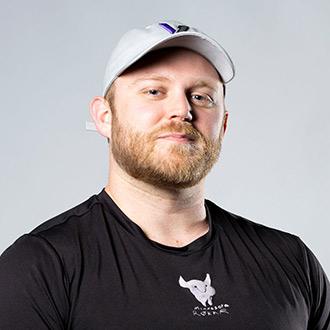 Dillon Pomeroy is the Marketing and Partnerships Coordinator at Version1 and Minnesota ROKKR. He works directly with clients and sponsors in the gaming and esports space and assists with Verson1's growth in a variety of ways from college activation to partnership deck building. He has an entrepreneurial background in marketing, sales, and business development. 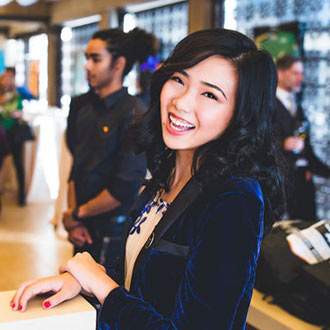 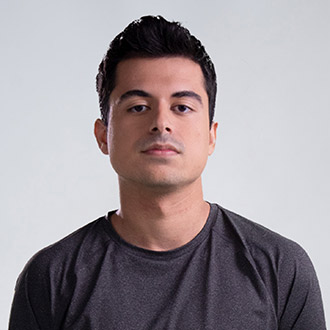 Jayson Nunez is the Head Coach of the Rocket League® team at Version1. Prior to this role, Jayson coached Torment and Gimmick at Cloud9 in Rocket League Championship Series (RLCS) 8 and 9. Jayson played competitively for NRG Esports from 2015 to 2019  and  won four RLCS North American tournaments, including the 2017 FACEIT X Games Rocket League Invitational. Jayson earned Clutch Playmaker and Golden Striker awards in Seasons 7 and 3 respectively. 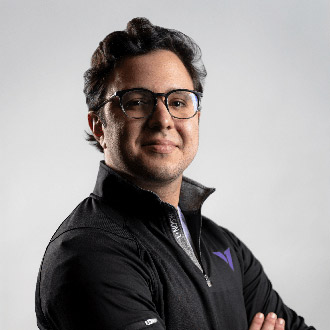 Jake Trobaugh is the Director of Esports Strategy at Version1 and supports business development by overseeing the evaluation of new opportunities to grow Version1’s portfolio across the esports and gaming industry. Jake is also the lead analyst and assistant coach for Minnesota ROKKR. He is a former professional Call of Duty® player who retired to successfully earn degrees in finance and economics. 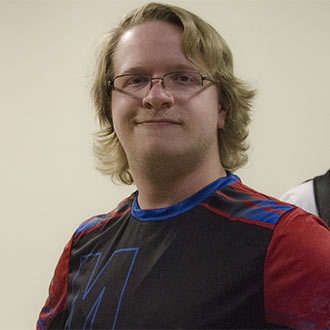 Noah "Ham" Adamson is has been a shoutcaster for Maverick Esports varsity streams since spring 2021. He previously graduated with a culinary arts degree from South Central College in Mankato in 2016. He’s had a love for video games since he was young and found his niche as a caster starting in 2017 for Minnesota Fighting Game Community (MNFGC) and Minnesota State Mankato’s Super Smash Bros™ club, MavSmash. 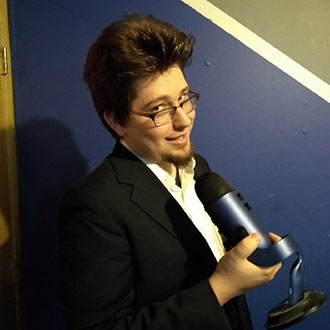 Robert “Unworldly” Newberry is one of Maverick Esports talented shout casters and a student at Minnesota State University, Mankato. He is majoring in computer technology science with a minor in graphic design and plans to try out for Mavericks Esports’ Fall 2022 League of Legends® varsity team.